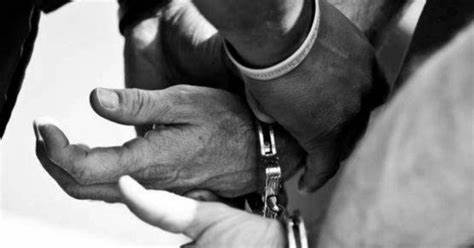 Tehsildar Bahu Rohit Sharma was arrested by Anti-Corruption Bureau this evening while accepting Rs 50,000 from a complainant.

Sharma demanded a bribe of Rs one lakh from a person for issuing fard in his favour.

The ACB received a complaint that a person living in R S Pura had bought land in City South and applied for fard in respect of the land.

Tehsildar demanded bribe of one lakh while the deal was set for Rs 50,000. The complainant, meanwhile, approached the ACB and lodged a complaint against the officer for demanding a bribe.

The ACB laid a trap and in the evening, signalled the complainant to visit his office.

The complainant handed over Rs 50,000 to the officer. Soon as the bribe amount was given to Tehsildar, the ACB team that was already present there in civies entered the office caught him red handed.

After apprehending the Tehsildar, the ACB raided his office and residence to collect evidences.