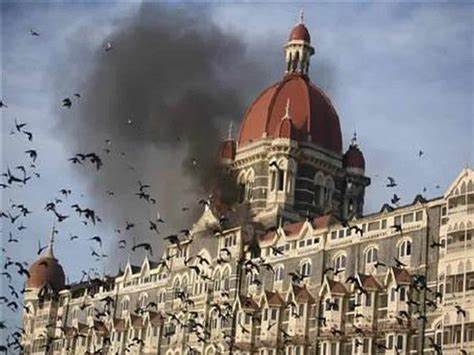 India has said its efforts to sanction perpetrators and facilitators of the 26/11 Mumbai terror attacks have been blocked in the past for “political reasons” that enabled them to organise further cross-border assaults against the country, an apparent reference to China’s repeated moves to block New Delhi’s efforts to blacklist Pakistan-based terrorists at the UN.

India’s Permanent Representative to the UN, Ambassador Ruchira Kamboj, said terrorism continues to pose a “grave threat” to international peace and security, as ISIS and al-Qaeda affiliated and inspired groups, particularly in Asia and Africa, continue to operate and target civilians and security forces.

“Lest we forget, in November 2008, 10 terrorists entered the city of Mumbai through sea route from Pakistan, ravaging the city for 4 days, killing 166 people, including 26 foreign nationals,” she said on Wednesday in her remarks to the UN Security Council Joint Briefing by the Chairs of the 1267/1373/1540 Committees to the Security Council.