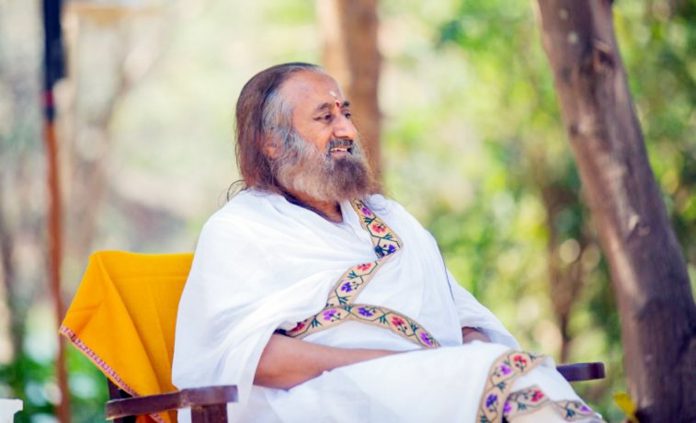 Life has four characteristics — it exists, evolves, expresses and extinguishes. For this, it depends on five elements, namely earth, water, air, ether and fire. To make it easier to understand we can bring in the five senses and its objects, namely sight, smell, taste, sound and touch.
Ayurveda is the study of life. Ayur is life and Vedmeans to know. According to Ayurveda, life or existence is not a rigid compartment, but a harmonious flow. Even the five elements of which the whole universe is made of are not tight compart- ments of defined objects. They flow into one another. Each one of the elements contains the other four.
The subtlest element in us is space, which the mind is made up of, and the grossest is the earth element, which our bones, marrow, the skin and the structure are made of. This is further divided into three Doshas — Vata, Pitta and Kapha. This is a way to understand our physiology, its characteristics and its reflection on the mind.
When an illness arises, it comes first in the thought form, the subtlest aspect, then the sound form, and then the light form, which is in the aura. It is only then that the illness mani- fests in the body. Simple symptoms arise in the fluid form, which can be eradicated, and then it manifests in the grossest form, where it needs medication. But with the practice of Ayurveda, the illness can be nipped in the bud.
The holistic approach of Ayurveda includes exercise,
breathing and meditation. Breath is synonymous to life. Our life is our breath. Our breath is our life. It is very interesting to observe the relationship between breath and the different Doshas in the body, namely Vata, Pitta and Kapha. These three Doshas affect certain parts of the body more than the other parts.
For example, Vata Dosha is predominant in the lower part of the body — stomach, intestine, etc. Diseases like gastric prob- lems and joint aches can be due to the Vata imbalance. Kapha dosha is predominant in the middle part of the body. Cough is mainly a result of Kapha imbalance. And Pitta affects the upper part of the body — the head. Short temper is a sign of Pitta.
Yoga and breathing techniques such as Sudarshan Kriya and the pranayama (channelizing prana or life force to differ- ent parts of the body) have an effect on these three Doshas, bringing balance to the system.
Among different pranayama and other breathing tech- niques, there are specific breathing exercises for the lower, middle and the upper parts of the body, which help bring bal- ance to the respective areas.
How do we bring good health to our system? The first rem- edy is calming the mind, coming from the subtlest aspect of creation, the ether. If your mind is bottled with too many impressions and thoughts, and it is draining you of your resist- ance power, that is where it is preparing your body for some ill- ness. If the mind is clear, calm, meditative, and pleasant, the resistance in the body will increase and it will not allow an ill- ness to come into it. The skillful use of breath and meditation can calm the mind.
Then comes the air element. Breathing, aromatherapy, etc., come in this category. Next is the light element, wherein color therapy is used to heal. Before an illness manifests in the body, you can see it in the aura of a person. And by energizing our system with the prana or life energy one can clear the aura and prevent the illness.
Next is the water element. Fasting or purifying the system with water can bring a lot of balance in the system.
The final recourse would be medicines, medicinal herbs and surgery. All these come in when other things fail and the illness becomes inevitable.
The practice of Ayurveda can truly enhance the quality of your life.
Follow Sri Sri @SriSriSpeaks on twitter