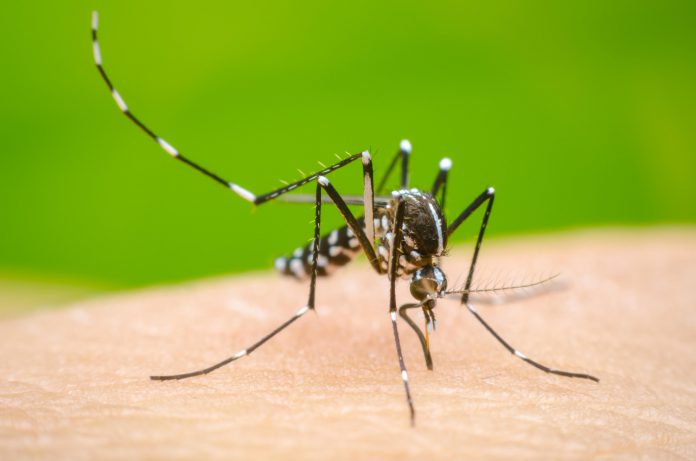 Two people infected with dengue have died here at GMC Bakshi Nagar in Jammu, taking the death toll in the region to 17.

According to the report, in the last 24 hours two persons died at GMC Jammu because they were admitted at the later stage with severe illness.

So far, 17 persons have died due to dengue in the Jammu region.

The official said that 49 people infected with dengue had been admitted at GMC and 22 suspected cases of dengue were registered at SMGS Hospital at Shalamar.

Meanwhile, the official data revealed that the Jammu region recorded 86 dengue-positive cases with 66 cases coming from the Jammu district alone followed by the Udhampur district with 6 cases.

Since November 7, 2022, the number of dengue cases has declined in the region.