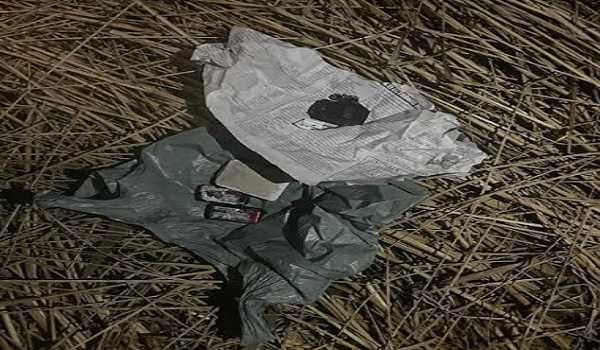 A team of Bomb Disposal Squad defused two improvised explosive devices found in an abandoned bag and averted a major tragedy in Phallian Mandal area here in the city outskirts.

Police on Tuesday said that two IEDs packed in backpack were found on Monday night few metres away from the police post in Phallian Mandal area.

Police team rushed to the spot and Bomb Disposal Squad was immediately pressed into service.

“The BDS team reached the spot and recovered IEDs and later defused the devices on the spot,” they said.

The recovery of IEDs however, triggered panic in the area.

Police and army cordoned the area and launched the search operation.

Meanwhile police sources said that both the IEDs were fitted with active timers.

“The area has been cordoned and technical team called in for examination of the suspicious bag,” said the SSP Jammu.