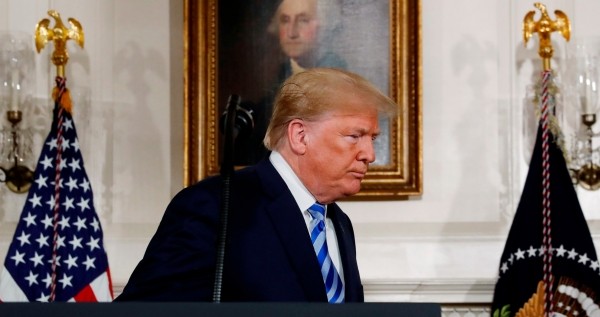 The previous Donald Trump administration’s decision to withdraw from the JCPOA, a crucial agreement on the Iranian nuclear programme, is one of the greatest strategic blunders of US foreign policy in recent years, a top official has said.

The Joint Comprehensive Plan of Action (JCPOA), known commonly as the Iran nuclear deal or Iran deal, was reached in Vienna on July 14, 2015, between Iran and the P5+1 together with the European Union.

“This (Joe Biden) administration considers the decision on the part of the last administration to withdraw from the JCPOA, one of the greatest strategic blunders of American foreign policy in recent years,” State Department Spokesperson Ned Price told reporters at his daily news conference on Monday.