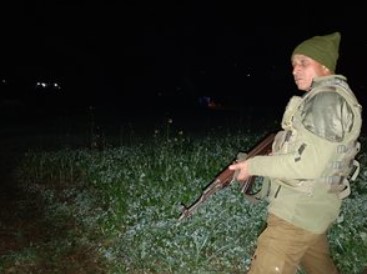 Additional Director General of Police, Jammu Zone, Mukesh Singh said police, along with the Army and the CRPF, have launched a massive search operation to nab the two “armed men” behind the attack at Upper Dangri village, about eight kilometres from Rajouri town.

“Firing took place at three houses, separated at a distance of around 50 metres from each other. Two civilians have succumbed to injuries and four others are injured,” Singh said.