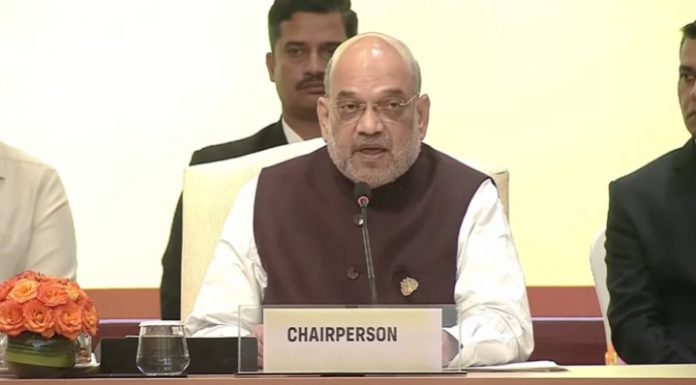 Union Home Minister Amit Shah Friday said financing of terrorism is more dangerous than terrorism the threat of which cannot and should not be linked to any religion, nationality or group.

He also said that terrorists are constantly finding new ways to carry out violence, radicalise youth and raise financial resources and the darknet is being used by terrorists to spread radical content and conceal their identities.

“Terrorism is, undoubtedly, the most serious threat to global peace and security. But I believe that the financing of terrorism is more dangerous than terrorism itself because the ‘means and methods’ of terrorism are nurtured from such funding.