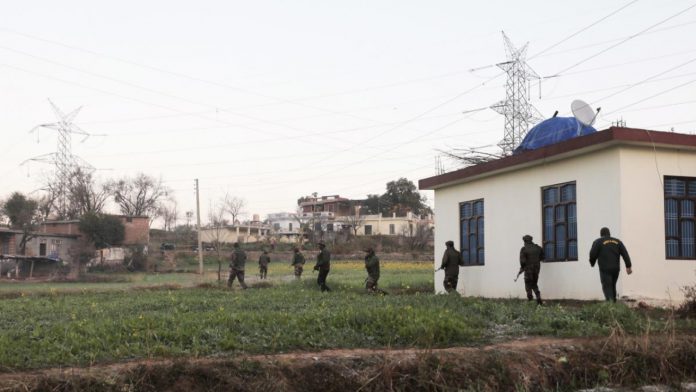 An order issued by Jammu District Magistrate Avny Lavasa on Tuesday said the landlords shall submit the details within three days of the issuance of the order.

“All owners shall, after the issuance of this order, within three days submit without fail the detailed particulars of the tenants as per the declaration form to be signed by both the owner and the tenant, to the concerned police station, either in person or by registered post addressed to the concerned Station House Officer,” the order read.