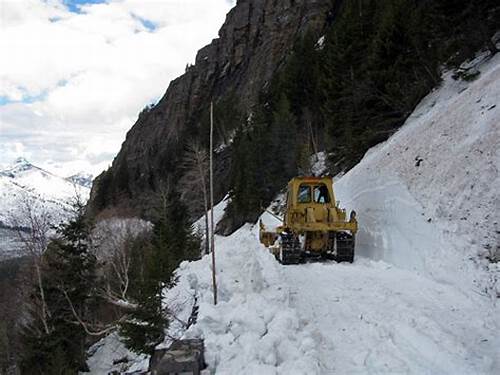 The Srinagar-Leh road was closed on Friday for vehicular movement after fresh snowfall at Zoji La Pass, officials said on Friday.
They said that Mughal road was also closed owing to the snowfall.
Quoting an official, that the Srinagar-Leh highway has been closed keeping in view the slippery condition of the road.