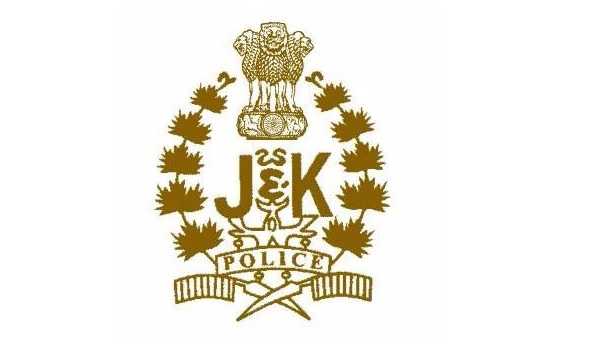 An army soldier on Wednesday died in an “accidental fire” in Poonch district of Jammu and Kashmir, police said.

They said that a jawan of Rashtriya Rifles suffered a bullet injury when his weapon “accidentally” went off in Mankote area.

“He was rushed to the hospital but declared as brought dead,” said police.

A case under relevant sections was registered and investigation started.