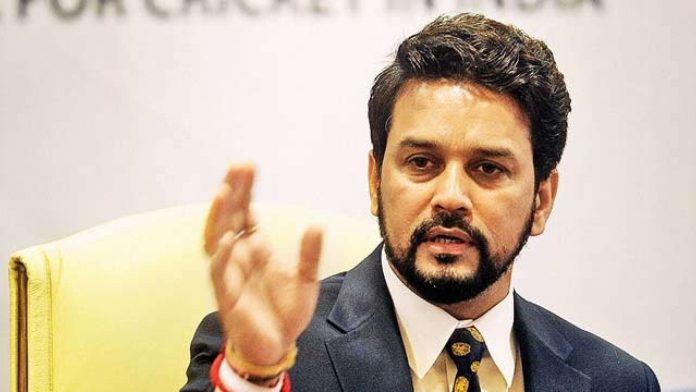 Does Rahul Gandhi want to vitiate the atmosphere in Kashmir, Union minister Anurag Thakur asked on Wednesday about the Congress’ plans to unfurl the tricolour in the Valley and stressed that the situation in Jammu and Kashmir has improved significantly under the Modi government.

An estimated 1.6 crore tourists have visited Jammu and Kashmir in one year, which is a record in itself, the minister told reporters.

“Now tourists can visit every corner of Jammu and Kashmir. This shows that the situation has improved in Jammu and Kashmir. There are no stone pelting incidents. Does Rahul Gandhi want to go there to spoil the atmosphere?” “Today, anyone can unfurl the tricolour in any part of Jammu and Kashmir because the Narendra Modi government has ended Article 370 and Article 35A in J&K,” he added. Gandhi’s Bharat Jodo Yatra, which started in Kanyakumari in September, is scheduled to end in Kashmir next month. Thakur reminded him of the Ekta Yatra undertaken in 1992 by then BJP president Murli Manohar Joshi and Narendra Modi, who had unfurled the national tricolour at Lal Chowk in Srinagar.