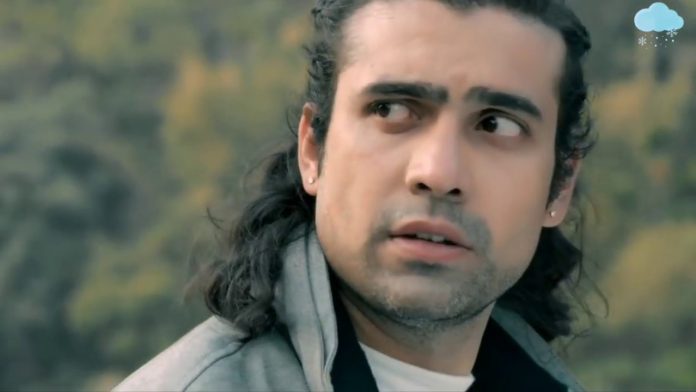 Popular playback singer Jubin Nautiyal met with an accident on December 1. He was rushed to the hospital after suffering casualties. The singer reportedly broke his elbow, cracked his ribs and hurt his head after he fell from a building staircase. Jubin will undergo an operation on his right arm after the accident. The singer is yet to update fans about his health.