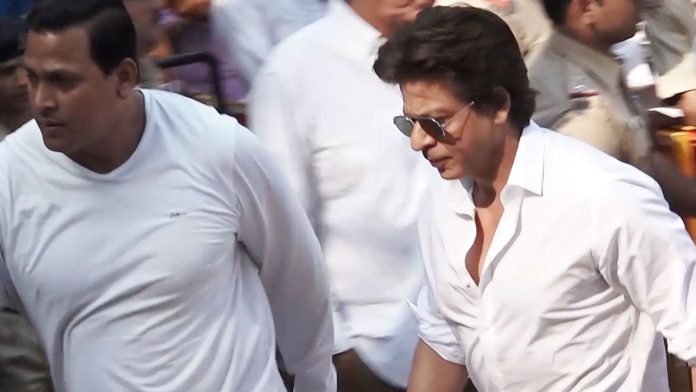 Bollywood superstar Shah Rukh Khan offered prayers at the revered shrine of Mata Vaishno Devi atop Trikuta hills in Reasi district of Jammu and Kashmir, an official said on Monday. Khan, dressed in complete black with hooded jacket, reached the shrine late Sunday night to pay his obeisance, the official said. “The superstar was at the shrine around 11.30 pm and offered his prayers before returning back,” the official said. 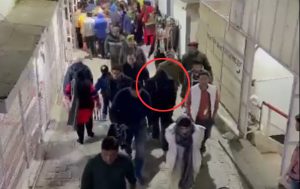 A brief video, purportedly showing the 57-year-old actor moving towards the Bhawan along with his personal staff and some policemen, is making rounds on the social media.

Earlier this month, Khan was photographed performing Umrah in Mecca after the schedule wrap of his film “Dunki” in Saudi Arabia.