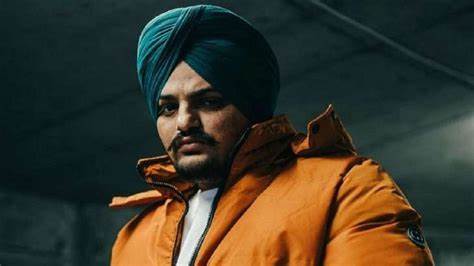 Security cover has been increased for thirteen police officials who are involved in investigating the murder case of Punjabi singer Sidhu Moosewala after they received threats from a Canada-based gangster, official sources said on Wednesday.

All 13 police officials are attached to the Delhi Police. They have been given round-the-clock security cover. A strict vigil will also be kept outside their residences here in Delhi, they said.

Shubhdeep Singh Sidhu, popularly known as Sidhu Moosewala, was shot dead in Punjab’s Mansa district on May 29 this year.