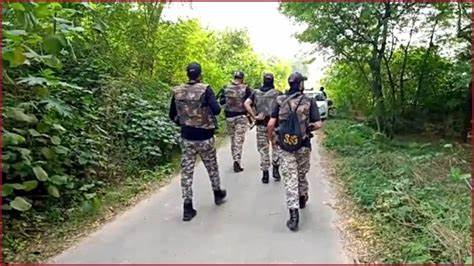 The Army on Friday launched a search operation in a forward area, a day after it noted suspicious movement along the Line of Control (LoC) in Poonch district of Jammu and Kashmir.

Officials said the troops guarding the LoC in Khari Karmara area opened fire on picking up the movement of two-three suspected intruders around 7 pm on Thursday.

Troops also fired dozens of illuminating bombs to keep a close watch on the area to ensure there is no movement of terrorists from across the border, the officials said.