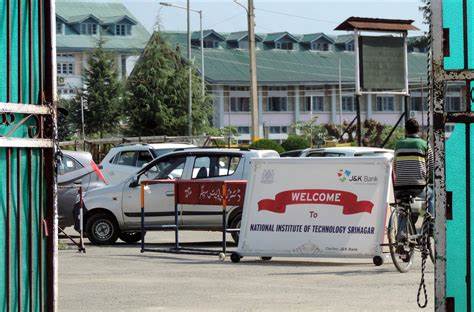 Srinagar:
A late-night scuffle broke out between two groups of students in the National Institute of Technology (NIT) in Jammu and Kashmir’s Srinagar in which five persons from both sides sustained injuries, according to the police on early hours of Wednesday. According to the Srinagar Police, the clash broke out after the end of a volleyball match, following which the police entered the campus upon the request of the NIT authorities.

The police informed that the situation at the campus is normal now. “A late-night scuffle happened in NIT Srinagar wherein 2 groups of students belonging to different batches clashed after the end of a volleyball match. 5 students from both sides sustained minor injuries. Police on request of NIT authorities entered campus and situation is normal now,” Srinagar Police tweeted.