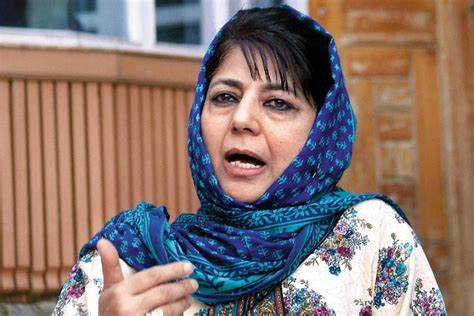 She claimed that the foundation of secularism has taken a hit in the last seven-eight years.

“We salute Rahu Gandhi for undertaking Bharat Jodo Yatra to unite India and strengthen and nurture secularism and brotherhood in this country,” Mehbooba told reporters at the party headquarters here.

She lambasted the BJP-led central government for “weakening” and ‘tearing apart” the secular foundation of the country.

“The foundation of secularism and brotherhood in India has been shaken and worsened in the last seven-eight years,” she said.