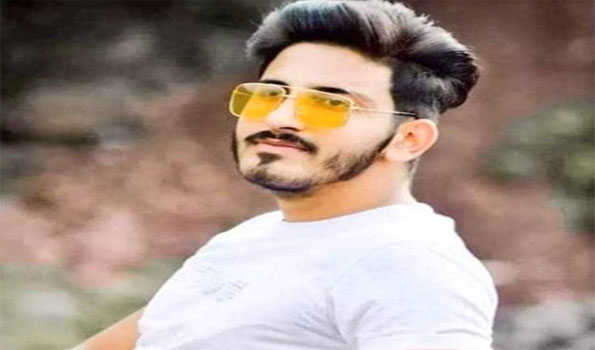 Prince Sharma, who was among 15 persons suffered injuries in terrorist attack on January 1 in village Dhangri of Rajouri district, this morning succumbed to injuries.

The toll however, have swollen to seven.

The administration has also started imparting training with weapons to Village Defence Guards to strengthen them and fight against terrorism in bordering belts.

Jammu and Kashmir Lieutenant Governor Manoj Sinha also visited the site of incidents and assured justice to the victims.