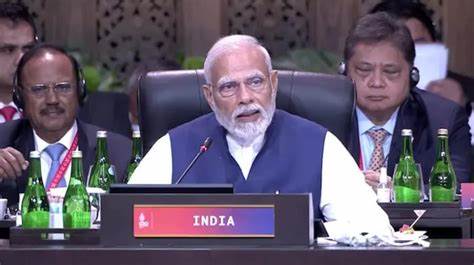 Prime Minister Narendra Modi, chief ministers of several states and presidents of various political parties will attend the all-party meeting called by the Centre to solicit suggestions for the G20 summit which will be held in India.

Chief ministers of Andhra Pradesh, Odisha, Tamil Nadu and West Bengal have confirmed their participation in the meeting which will be held at the Rashtrapati Bhavan here, sources said.

During the meeting, the Ministry of External Affairs is expected to make a presentation about the programmes planned by the government during India’s presidency of G20, they said.