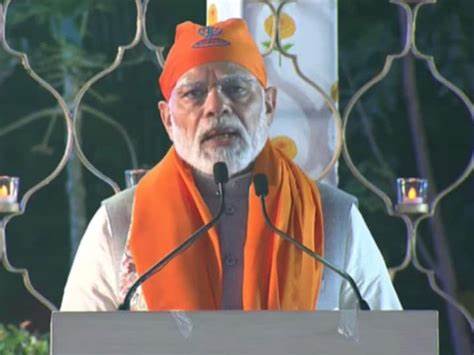 “May his noble teachings continue to guide us in our endeavour of building a just and compassionate society,” Modi said.

The prime minister had on Monday addressed a function to celebrate the Sikh guru’s 553rd birth anniversary. He said that inspired by the Guru’s thoughts, the country was moving ahead with the spirit of welfare of 130 crore Indians.