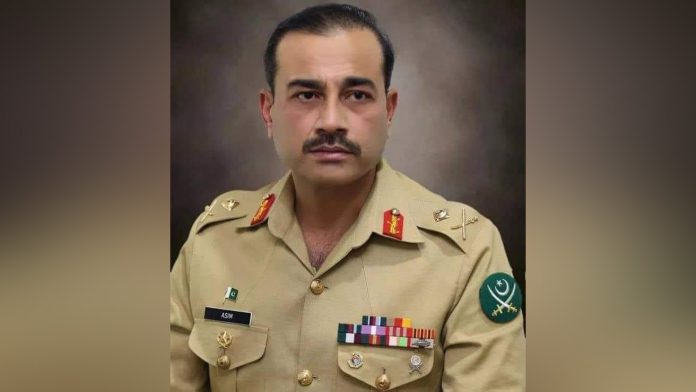 Pakistan Prime Minister Shehbaz Sharif on Thursday chose Lt Gen Asim Munir as the new Army chief (COAS) to replace incumbent General Qamar Javed Bajwa.
Bajwa, 61, is scheduled to retire on November 29 after a three-year extension. He had ruled out seeking another extension.

Lt Gen Sahir Shamshad Mirza had been picked as the Chairman of the Joint Chiefs of Staff Committee (CJCSC). Both officers have also been promoted to four-star generals.
The CJCSC is the highest authority in the hierarchy of the armed forces but the key powers including mobilisation of troops, appointments and transfers lie with the COAS which makes the person holding the post the most powerful in the military.
Information minister Marriyum Aurangzeb tweeted the announcement on the next army chief on Thursday morning. “The summary about (appointments) has been sent to the President,” she wrote.
Defence minister Khawaja Asif told the media after the appointments that the “advice” had been forwarded to President Arif Alvi, adding that all matters had been settled according to the law and the Constitution. He hoped that the President would not make the appointments “controversial” and would endorse the advice of the premier.

New COAS (Chief of Army Staff) Lt Gen Munir is from the Frontier Force Regiment, and has led the nation’s elite spy agencies- the Inter-Services Intelligence that focuses on security and military intelligence.
He has served under Bajwa’s direct command in the often-troubled northern areas that border Afghanistan, China and India.

Imran Khan had removed Munir as ISI chief within eight months of his appointment and replaced him with an officer considered close to him.
Lt Gen Munir was due for retirement on November 27. But now with his appointment as army chief, he will serve for another three years.