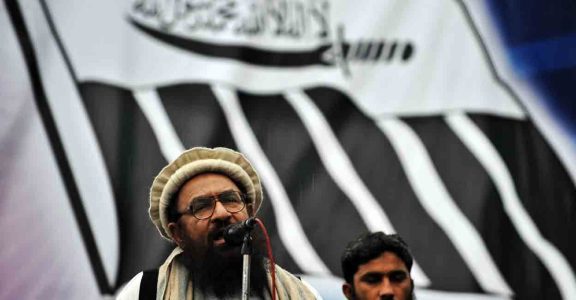 In a major development, Pakistan-based deputy leader of terror outfit Lashkar-e-Taiba (LeT) Abdul Rehman Makki has been designated as a global terrorist by the United Nations, subjecting him to an assets freeze, travel ban and arms embargo.

The UN Security Council’s 1267 Al Qaeda Sanctions Committee added 68-year-old Makki, the brother-in-law of JUD/LeT Chief Hafiz Muhammad Saeed, to its list of designated terrorists on Monday after China withdrew its hold on a joint proposal by India and the US.

Makki and other LeT/JUD operatives “have been involved in raising funds, recruiting and radicalising youth to violence and planning attacks in India, particularly in Jammu and Kashmir (J&K),” the sanctions committee said, providing a statement for the reasons of Makki’s listing.