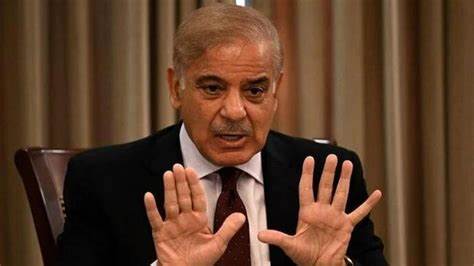 Pakistan Prime Minister Shehbaz Sharif on Monday condemned the “unprovoked” firing by Afghan Taliban forces in the border area of Chaman in the restive Balochistan province that killed seven people and said that that the interim government in Kabul must ensure that such incidents were not repeated in the future.

The Pakistani Army’s media wing initially said six died in Sunday’s shelling, but the death toll later rose to seven. Sixteen others were wounded, the army said, blaming the casualties on the “unprovoked and indiscriminate fire” of heavy weapons by Afghan forces on civilians.

The firing in Chaman, the main border crossing for trade between the two countries, follows a series of deadly incidents and attacks that have skyrocketed tensions between Islamabad and Afghanistan’s Taliban rulers.