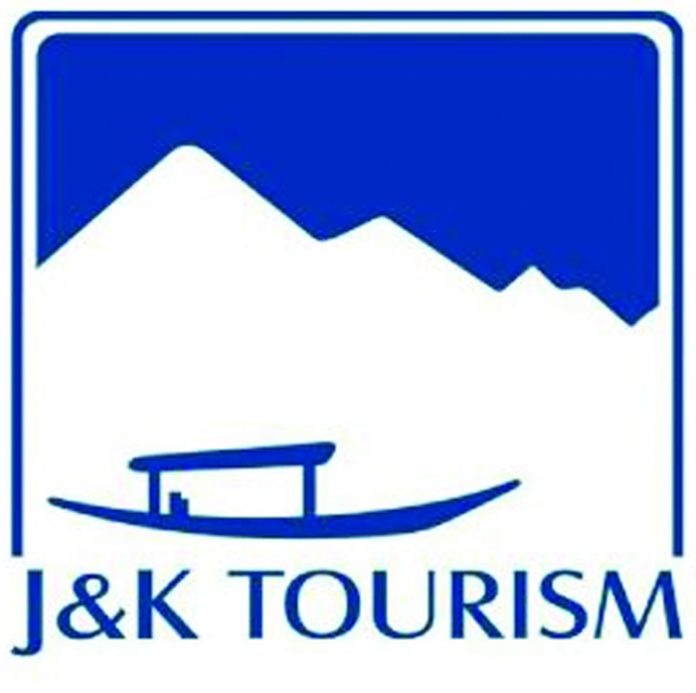 JAMMU : Over one year after the process of outsourcing tourism properties in Jammu and Kashmir was initiated, the committee constituted for deciding the mechanism witnessed another modification today. This is third modification in the  said committee in last over thirteen months.

Pertinently on December 9, 2021, a seven-member committee was constituted for deciding the mechanism of outsourcing of the identified assets of the Tourism Department in a phased manner. A Government  Order Number 1297-JK(GAD) of 2021 was issued by the then GAD Commissioner Manoj Kumar Dwivedi, in this regard.

As per Order issued by the then GAD Commissioner Manoj Kumar Dwivedi, the committee was to be serviced by the Tourism Department and Managing Director, Jammu and Kashmir Tourism Development Corporation was asked to function as the Nodal officer.

Concerned Deputy Commissioner(s) & Vice Chairman(s)/Chief Executive Officer(s) of the Development Authorities (if any) shall be special invitees to the Committee.

Secretary to the Government, Health & Medical Education Department shall not be a member of the aforesaid Committee.

As per sources, twelve assets in Jammu and Kashmir were identified for outsourcing, including the Pahalgam Club, Ashoka Hotel in Jammu, and the huts of the J&K Tourism Development Corporation (JKTDC) at Patnitop. The entire exercise was to be finished by the middle of 2023, and more properties like these would be identified in Phase II.

In accordance with the decision made by the J&K government in 2021, the Union Joint Secretary had been informed last year that a total of 12 assets – nine in Jammu and three in Kashmir – had been designated for outsourcing.

Official sources said that Pahalgam Club and a hotel in Gulmarg are among the three properties in Kashmir that are administered by different organisations.

Similar to this, among the nine assets in Jammu is the J&K TDC cottages at Patnitop, Kud, and the Ashoka Hotel.

The Transaction Advisor’s suggestion that a single offer was issued for all 12 properties was taken into consideration, and the Joint Secretary had been subsequently informed.

The J&K government planned to finish the exercise of outsourcing these assets by the middle of next year and thereafter steps would be initiated to identify more such properties, sources stated.

The sources said that the majority of the properties owned by the Tourism Department and the J&K Tourism Development Corporation were not producing the anticipated income for a number of reasons.

“Additionally, neither the Tourism Department nor the J&K Tourism Development Corporation has sufficient manpower for proper upkeep and maintenance of their assets as a result of which their current revenue being generated by the assets of these organisations is not sufficient even for their routine maintenance,” they said

Constitution of a Committee for deciding the mechanism of outsourcing of the identified assets of Tourism Department in a phased manner.