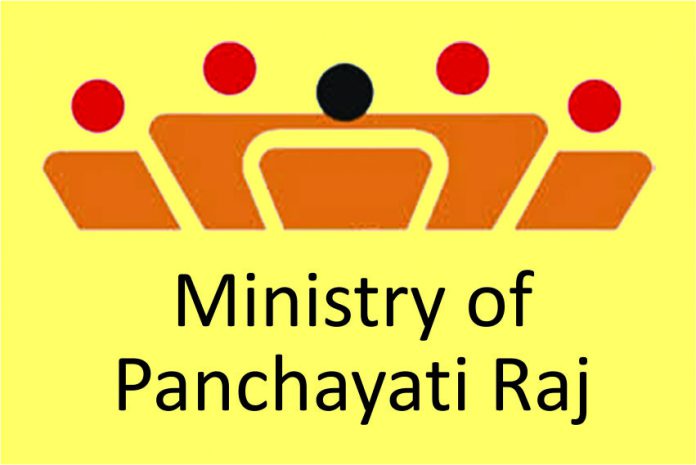 JAMMU : The big claims by the successive governments be it the erstwhile State Government or the UT Administration about the strengthening of Rural Local  Bodies (RLBs) or Gram Panchayats, the ground reality is entirely different.

The digitization of Gram Panchayats (e-Panchayat) which is the top most priority of the Ministry of Rural Development (MoRD) is going at a snail’s pace in J&K. The sorry state of affairs can be gauged from the fact that out of total 4290 RLBs/Gram Panchayats a meager 221 have active internet facility while 1055 Gram Panchayats were service ready.  As far as Gram Panchayats including Traditional Local Bodies (TLBs) are concerned, 3973 have computer facilities out of 4290 Gram Panchayats.

This has been revealed in the report of the Standing Committee on Rural Development, Ministry of Panchayati Raj (MoPR) which was laid in the Lok Sabha recently. According to the experts, the report is an eye opener about the rural development claims of the government.

“The much fanfare with which the four editions of Back to Village Programmes have been organised by the UT Administration what purpose has they served actually. In majority of the Gram Panchayats where the visits of the officers from various departments were held there is no follow up of the grievances which were apprised to the visiting officers in the previous editions of the programme”, experts said.

However, when asked about the strategy in hand to achieve better coordination among the Centre and the States for improving performance of the Digitization of Gram Panchayats programme, Ministry informed that it has constituted two Project Monitoring and Steering Committees (PMSC) under the Chairmanship of Additional Secretary, MoPR.

“One of the PMSC is constituted to streamline e-Panchayat application in the States with the major objective to mitigate redundancy of information, ease the access of application at Gram Panchayat level and to improve the core functionality of application with the inputs/ suggestions from the State representatives.

Another Project Monitoring and Steering Committee (PMSC) has been constituted for monitoring active internet connection under Bharat Net Project and CSC co-location at Gram Panchayat Bhawan. The major objective of the committee is to monitor the progress in making GPs service ready and to encourage Gram Panchayats to get internet connections”, the standing committee report said.

Pertinently, e-Panchayat is one of the Mission Mode Project (MMP) under the Digital India programme of Govt. of India, which is currently being implemented with a vision to empower and transform rural India. The e-Governance project aims to transform the PRIs into symbols of modernity, transparency and efficiency making it one of a kind nationwide IT initiative introduced by the MoPR.