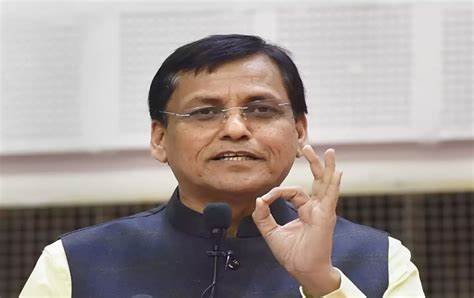 Atleast 15 people lost their lives due to flashfloods in Jammu and Kashmir after July 8 deluge, Union Minister Nityanand Rai said on Tuesday.
“As per the information provided by the Government of Jammu and Kashmir, 15 persons lost their lives due to flashflood but no person has been reported missing,” MoS Home Nityanand Rai said in a written reply to the question of Lok Sabha MP Rajan Vichare.

Rai added that the yatris were immediately evacuated to safer places, and camps and provided with accommodation and food while the injured yatris were moved to the nearest medical facilities.
Helpline numbers of Joint Control Room Pahalgam, Police Control Room Anantnag, SASB and Divisional Commissioner Kashmir were circulated on all platforms including social media, MoS Home said.