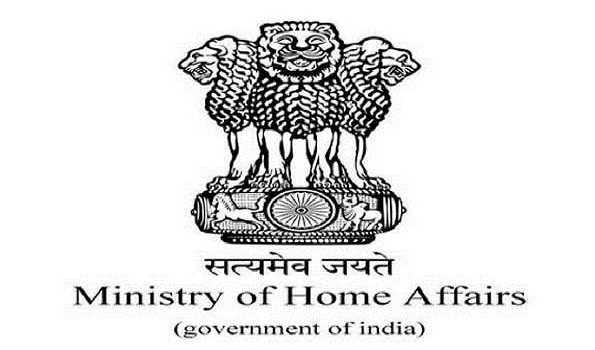 Jammu:  The Ministry of Home Affairs has framed a 17-member panel headed by Union Minister of State for Home Nityanand Rai to “ensure protection of land and employment” for the people of Ladakh after more than two years Ladakh became a Union Territory.

The committee that also includes Lieutenant Governor, Union Territory of Ladakh, RK Mathur, as per the order, will “discuss measures to protect the region’s unique culture and language taking into consideration its geographical location and its strategic importance.”

As per the order, the committee will also discuss measures for inclusive development and employment generation in the region and issues related to empowerment of Ladakh Autonomous Hill District Councils of Leh and Kargil.

In November last year, the Ladakh Apex Body (LBA) organised a mega rally to press the Central Government to consider their four-point agenda comprising Constitutional Safeguard under Sixth Schedule of the Indian Constitution including Statehood demand of Ladakh, separate seats for Leh and Kargil in Lok Sabha and Rajya Sabha and recruitment issues.

After the removal of the special status, the civil society and political groups in Ladakh are demanding inclusion under the sixth schedule of the Constitution to protect land, employment and cultural identity of Ladakh, schedule to protect tribal populations providing autonomy to the communities through creation of autonomous development councils which can frame laws on land, public health, agriculture.

As of now 10 autonomous councils exist in Assam, Meghalaya, Tripura and Mizoram.