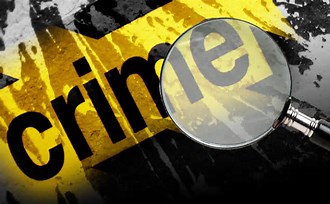 He said that six more persons were injured during the incident.
The mentally challenged person first attacked his family members in which his parents were injured and later came out and attacked several people outside.
The deceased have been identified as Ghulam Nabi Khadim, his mother Hafiza Bagum and Mohammad Ameen Shah—all residents of Ashmuqam.

Moreover, the injured have been taken to the hospital for treatment.
SDM further that the accused has been taken into the custody. (Agencies)