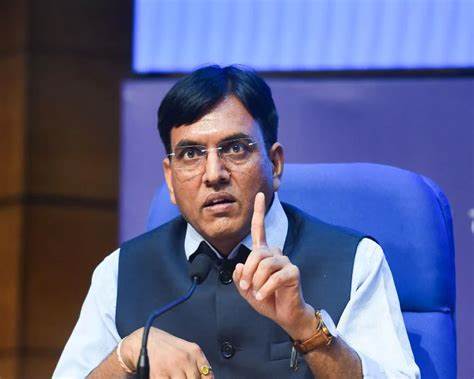 Union Health Minister Mansukh Mandaviya will hold a meeting with the health ministers of the states and Union territories on Friday in the wake of a rising number of COVID-19 cases in some countries, including China.

Mandaviya made a suo motu statement in the Rajya Sabha on Thursday on India’s preparedness to curb the spread of the viral infection.

He said the situation is being constantly monitored. The minister also said while there are no direct flights between China and India, people from the neighbouring country arrive here via other routes.