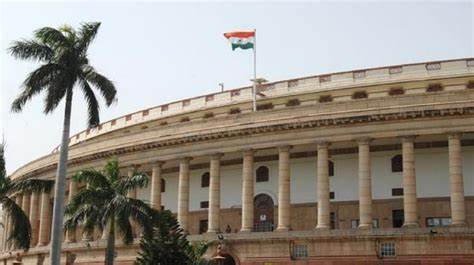 Lok Sabha was adjourned sine die on Friday, six days ahead of schedule.
The Winter session of Parliament, which commenced on December 7, was to otherwise end on December 29.

However, a decision was taken in the Business Advisory Committee — chaired by the Speaker of Lok Sabha and comprising representatives of the Government and various parties — to curtail the session.