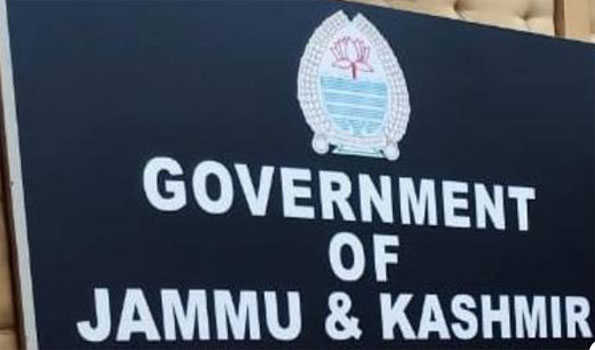 In a major decision, the Union government has allotted four MBBS and BDS seats for the Union Territory of Jammu and Kashmir in the central pool for the victims of violence and Muslims & non- Muslim migrants.

According to the BOPEE notification, the candidates eligible for the nomination include children of families where a parent or direct member of the family has been killed in acts of terrorism or has been an innocent victim in cross firing or in firing by armed forces in combating terrorism.

The children of such persons who are exposed to substantive risk due to their assignment mainly related to combating acts of terrorism are also eligible to apply. The notice said added weightage would be given in the category to the persons who have certificate of threat perception from Criminal Investigation Department- the intelligence wing of J&K Police.

The third category who can apply include the children of such families of both Muslims and Non-Muslims who have migrated from Kashmir due to the current situation and have lost their means of livelihood including their business or use of their property.

“The selection of candidates in category III (migrant Muslims and non Muslims) above should be entirely on merit among the eligible candidates in this category,” the notification said.

The last date for submission of applications with full details/ documents will be upto November 18, 2022 and no application shall be entertained after the cutoff, the notification read.