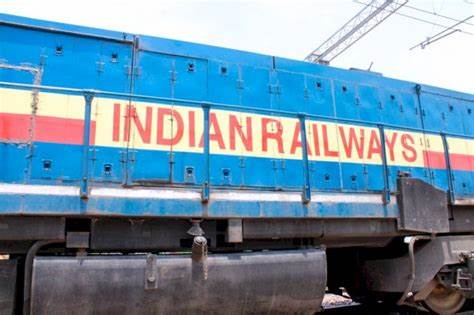 At least 28 people from Tamil Nadu were deployed at different platforms of the New Delhi Railway Station every day for eight hours for a month to count the arrival and departure of trains and their coaches, unaware they were victims of an employment scam.

They had been told that this was part of their training for positions of travel ticket examiner (TTE), traffic assistants and clerks, and each of them paid amounts ranging between Rs 2 lakh and Rs 24 lakh to get the jobs in the Railways, according to a complaint filed with the Delhi Police’s Economic Offences Wing (EOW).

For the one-month training which took place between June and July, the victims were duped of Rs 2.67 crore by a group of fraudsters, according to the complaint lodged by 78-year-old M Subbusamy.