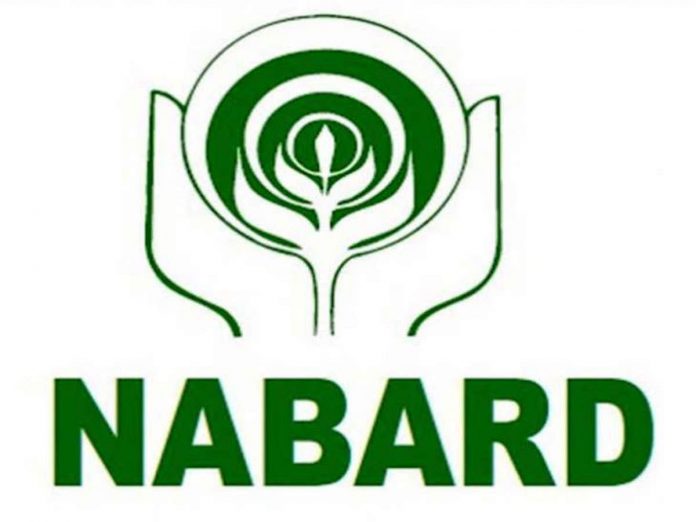 Jammu :  In support of the All India NABARD Officers’ Association (AINBOA), the employees of Jammu and Kashmir unit of the bank on Friday observed full day strike in protest against the anomalies in the wage revision created by an order issued by the Department of Financial Services (DFS), Ministry of Finance, Government of India.
They have now been joined by the retired staff in support for the cause since the wage revision holds implications for the future.
As per the handout issued here, the officers of NABARD had been on agitation ever since the DFS order was issued on September 14, 2022 followed by the Administrative Circular on September 21, 2022 to implement the order.
“After many representations, and rounds of dialogues with the officials of DFS over last two months (as there was no regular Chairman in NABARD during the period referred to and an Additional Secretary of DFS was in interim charge since August 1, 2022, however now the new Chairman has now taken over the charge of NABARD from December 7, 2022, they are left with no other choice but to go on strike which will be followed by a march to Parliament and hunger strike,” read the handout.
“One of the allowances reduced is Grade Allowance which is paid as per the grade of an officer,” it read adding, however, according to the DFS order, officers in lower grades are drawing higher grade allowance than officers in higher grade thereby making a mockery of the nomenclature “grade”.
Notably, both the categories of officers – those who had come from Reserve Bank of India in 1982 and those recruited by NABARD – had been getting the same pay and allowances .The practice was followed over the last 35 years through seven settlements, it read.
The handout further read that the financial loss and the humiliation have infuriated the officers’ community of NABARD leading to this present agitation and strike call.