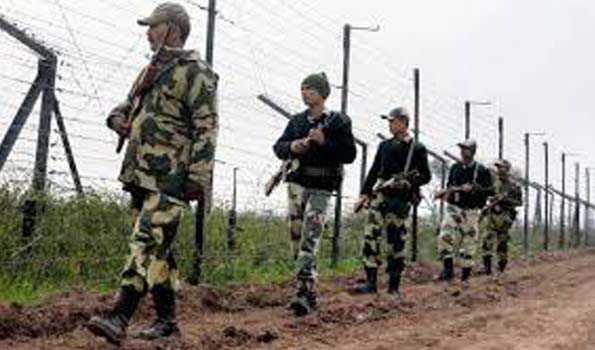 Hours after his arrest, the Border Security Force in Samba district of Jammu and Kashmir on Wednesday repatriated a Pakistani national with mental disability.

A senior BSF official said that a flag meeting was held Wednesday morning in Ramgarh sector between the BSF and PakistanI Rangers in which, an intruder detained on Tuesday from the same sector, was repatriated.

The repatriated man was identified as Shahzad, a resident of village Rangoor in Pakistan.

“It was found during questioning that he was ‘mentally retarded’ and the same was also confirmed by the Pakistani Rangers, following which a flag meeting was called and he was handed over after completing all legal formalities,” he added.