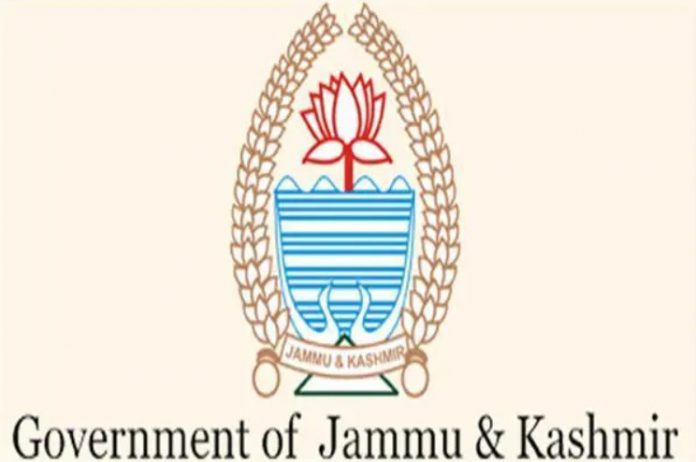 The Jammu and Kashmir administration Monday constituted a three-member committee to look into alleged irregularities in the selection process in the fire and emergency department two years ago.

Several political parties, including BJP, Congress and Aam Aadmi Party have been demanding the cancellation of the selection process and handing over the case to CBI.

Financial Commissioner (additional chief secretary), home department, will head the committee which was asked to submit its report within one month, read an order issued by Secretary, General Administration Department, Piyush Singla.

About 60,000 aspirants had applied for 870 posts of firemen and firemen drivers following a 2013 advertisement. As many as 14,000 were shortlisted after a physical standard test followed by a written examination by the recruitment board.

In 2018, a physical test of 14,000 aspirants was conducted and 7,000 of them passed and appeared in the written examination. It was again cancelled on court directions amid allegations of irregularities and mass copying which was substantiated by an official inquiry panel.

A fresh examination was conducted again on September 20, 2020, and the selection list was issued. The recruitment process was completed the next month despite protests by unsuccessful candidates, alleging irregularities and paper leak.

The demand for cancellation of the selection list in fire and emergency services gained momentum after the Jammu and Kashmir government cancelled the police sub-inspector recruitment process in July and handed over the case to CBI.

On November 12, CBI filed a charge sheet against 24 people accused of targeting aspirants willing to cough up Rs 20-30 lakh to get through the recruitment process.