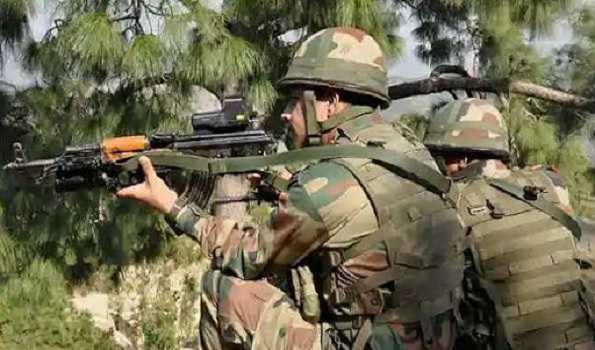 The gun battle had erupted at Kapren Shopian during a cordon and search operation (CASO) in the area following an input about the militant presence.

“The CASO turned into a gunfight. One terrorist was killed in the encounter,” a police official said, adding the search operation is underway.

“The foreign terrorist Kamran Bhai was active in Kulgam Shopian area,” he said