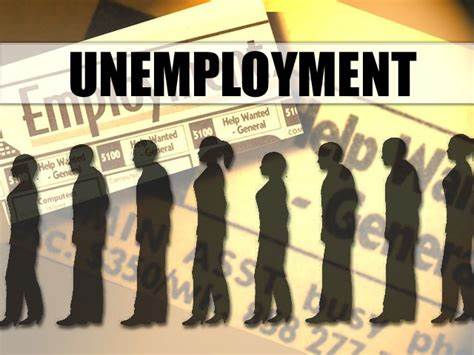 The unemployment rate in Jammu & Kashmir has declined over the past two years, minister of state for labour Rameshwar Teli told the Lok Sabha on Monday.

“As per the latest available Annual Periodic Labour Force Survey (PLFS) reports, the estimated Unemployment Rate on usual status in Jammu & Kashmir was 6.7% and 5.9% during 2019-20 and 2020-21, respectively, which shows that the unemployment rate in Jammu & Kashmir has declined,” Teli said in response to an unstarred question by National Conference MP Hasnain Masoodi.

In his question, Masoodi asked the minister for the reasons why Jammu and Kashmir’s unemployment rate of 22% in October was higher than the national average of 7.11%. It was a reference to data released by the Centre for Monitoring Indian Economy (CMIE).

Teli cited data on Employment and Unemployment collected through the Periodic Labour Force Survey (PLFS) conducted by the Ministry of Statistics and Programme Implementation (MoSPI) since 2017-18.

“Employment generation coupled with improving employability is the priority of the government,” the minister said.

He added that the government has taken various steps for generating employment in the country. “The Government of India has announced Aatmanirbhar Bharat package to provide stimulus to business and to mitigate the adverse impact of Covid 19. Under this package, the Government is providing fiscal stimulus of more than ₹27 lakh crore. This package comprises various long-term schemes/ programmes/ policies for making the country self-reliant and creating employment opportunities,” the minister said.