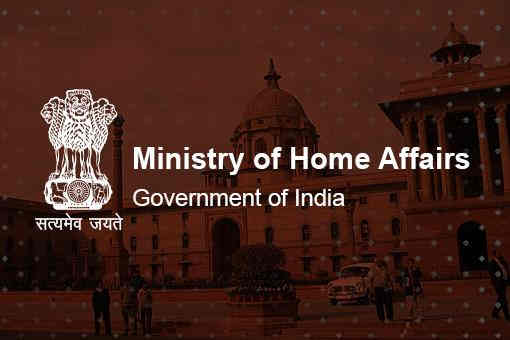 India has called on Russia and Ukraine to return to the path of diplomacy and dialogue and end their ongoing conflict, the Ministry of External Affairs (MEA) said on Thursday.

In reply to a question in Rajya Sabha, Minister of State in MEA V Muraleedharan also said that India has consistently called for immediate cessation of hostilities and an end to violence since the beginning of the conflict in Ukraine.

“India has called upon both sides to return to the path of diplomacy and dialogue, and also expressed its support for all diplomatic efforts to end the conflict. The government has been in touch with Russia and Ukraine at various levels,” he said in his written reply.