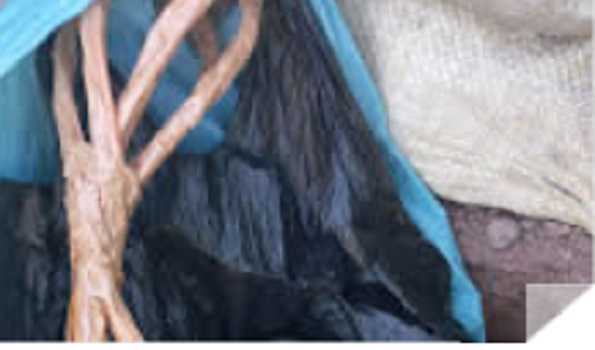 Jammu :  A major tragedy was averted on Friday when the joint team of security forces defused an improvised explosive device (IED) found in the bag inside a mini bus in Ramban district of

Senior Superintendent of Police, Ramban, Mohita Sharma said, “on a reliable information a joint naka of Police, CRPF, Army and SOG was established at Nashri.”

“During checking, one mini bus was intercepted and the passengers were safely deboarded from the vehicle,” she said.

The SSP added that the vehicle was searched thoroughly and during search, one suspicious bag was recovered which was further checked and one IED was found.

“Later, BDS teams of Police, CRPF and Army reached the spot and detonated the IED after taking all necessary precautions,” said the officer.

Police however, have taken the cognizance of it and started the investigation.