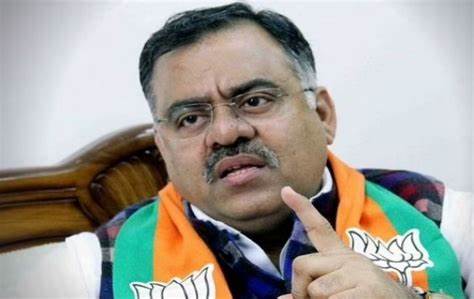 BJP National General Secretary Tarun Chugh on Friday asserted that hurdles in the path of holding assembly elections in Jammu and Kashmir had been removed and said polls would be held shortly.

He said the BJP’s landslide victory in the Gujarat elections was the people’s blessings to Prime Minister Narendra Modi.