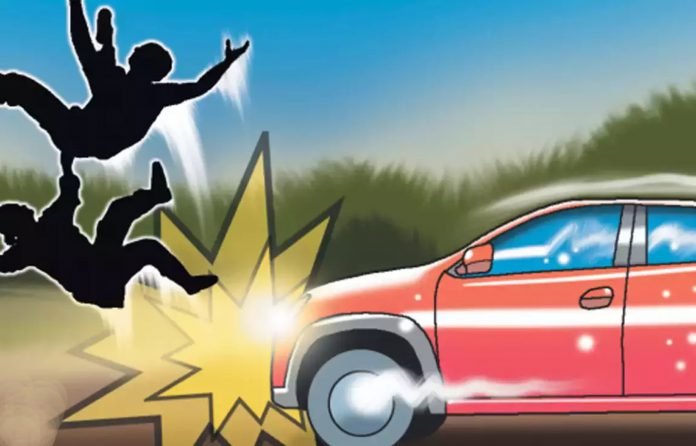 VINOD CHANDRASHEKHAR DIXIT
Hit and run is caused by the poor driving/ judgment of the driver to leave the scene of the accident and escape his/her responsibilities. Serious accidents occurring on road are a matter of great concern for all of us. Not a day passes when we do not read report of at least 2 or 3 serious Hit & Run incidents. It seems our society grows more inclined to accepting self preservation taking precedence over personal responsibility; we are not as hor- rified as we should be at the commonality of hit and run accidents. Further Hit & run accidents often end up unre- solved due to lack of defendants to be indicted for it. It is clear that unless urgent remedial measures are taken, the occurrence of these accidents and resultant casualties will go on rising. It is a problem with a serious enforcement problem, and until the legislature and courts begin to penal- ize such drivers ‘before’ they kill someone, law enforcement will continue to consider this a minor infraction.
The law says that if a driver is involved in an accident and damage is caused to people, vehicles, animals or prop- erty, they have to stop and provide their name, address and vehicle registration to anyone having reasonable grounds for requiring them. If they don’t give their name and address at the time of the collision, they must report it to the Police “as soon as reasonably practicable” but, in any
event, within 24 hours. If injury is caused to another per- son, the driver must also show an insurance certificate; if unable to do so at the scene, (s)he must report the accident to police within 24 hours, and take the certificate to a police station within seven days. The central government intends to convert 52,000 km of state highways into national highways. The upgrade – without instituting ade- quate safety measures on and along the national highways – would be undesirable, because the accidents and deaths on national highways exceeds every year with those on the state highways.
Usually, the hit and run cases in the country, can be booked under two categories: Section 279 or 304(A) of Indian Penal code and also under 134A and 134B of Indian Motor Vehicle (IMV) Act.Conviction rates for urban road accidents in India have typically hovered between 5 and 10 percent. For hit-and-run cases, the lack of eyewitnesses and surveillance typically leads to a “blind” close of the case if the victim does not note the license plate number of the vehicle. The study also found that 60% of commercial bus drivers failed the minimum vision requirements for driving.
It is noticed that the high number of underage drivers transgressing the law by going for a joyride can be attrib- uted to peer pressure and a feeling of youthful invincibili- ty. Youngsters have a sense that they can get away with transgressions – a feeling of bravado whereby “I can get away with anything” but they are not at fault. The parents should be responsible enough not to allow an under-age child to drive. Children, by nature, are more reckless. They are not mature enough to understand the consequences of their actions or mistakes. To address these dangers we need to understand the dangers of underage driving. The best possible way to address this road safety hazard is to pro- vide road safety education to both children and parents.
[email protected]