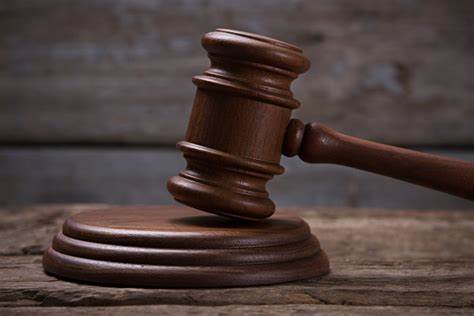 The Jammu Kashmir High Court on Thursday set aside and cancelled the examination conducted by the JKSSB for the posts of Junior Engineer (Civil) Jal Shakti Department and sub-inspector of Jammu and Kashmir.
According to an order, the high court also directed the government to constitute a high-level committee headed not less than by a retired high court judge to enquire into the conduct of JKSSB.

The court directed the government to conduct enquire into the brazen irregularities conduct by JKSSB and appropriate action be initiated against those found guilty.
“The Government is hereby directed to constitute a high level Committee headed by not less than a retired High Court Judge to enquire into the conduct of Jammu and Kashmir Service Selection Board for the their brazen irregularities and illegalities in changing the terms and conditions of the tender, also as to what weighed with them to award a contract to conduct an examination by an organization which has previously facilitated malpractices in public examinations and accordingly appropriate action be initiated against those found guilty,” the court observed.

The court also stated that the by its own act of omission and commission, the functioning of Jammu and Kashmir Service Selection Board does not inspire confidence in holding public examinations.
“It has become incumbent on all stake holders to review the functioning of the Board,” it observed.

Anil Salgotra gets charge of CEO