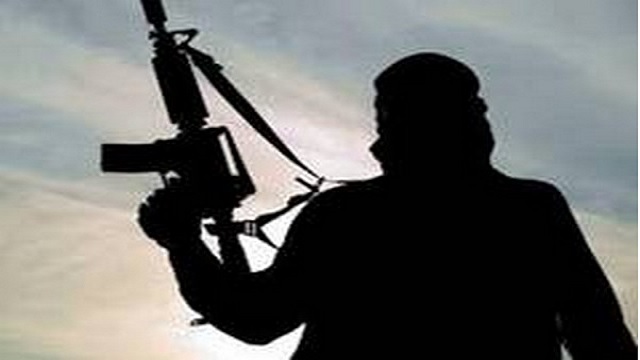 The Resistance Front, a proxy of the Pakistan-based terror group Lashkar-e-Taiba, was on Thursday declared a banned organisation.

According to a Union Home Ministry notification, The Resistance Front (TRF) is recruiting youth through the online medium for the furtherance of terrorist activities, recruitment of terrorists, infiltration of terrorists and smuggling of weapons and narcotics from Pakistan into Jammu and Kashmir.

The group came into existence in 2019 as a proxy of the banned Lashkar-e-Taiba, which was involved in numerous terror acts, including the 26/11 Mumbai terror attacks.

The outfit is involved in psychological operations on social media platforms for inciting the people of Jammu and Kashmir to join terrorist outfits against the Indian government.

The home ministry said Sheikh Sajjad Gul is a commander of The Resistance Front and has been designated as a terrorist under the Unlawful Activities Prevention Act 1967.

The activities of the group are detrimental to the national security and sovereignty of India. A large number of cases have also been registered against the members and associates of The Resistance Front.

Considering all its subversive activities, the home ministry declared the group a banned organisation.

The government also designated Mohammed Amin alias Abu Khubaib, who belongs to Jammu and Kashmir but currently lives in Pakistan, as an individual terrorist.

He is acting as the launching commander of Lashkar-e-Taiba and has developed a deep association with cross-border agencies and is playing a vital role to revive and accelerate terrorist activities of LeT in the Jammu region of Jammu and Kashmir.

Khubaib has been involved in coordinating terrorist attacks, supply of arms or weapons and explosives, and terror financing in Jammu and Kashmir from across the border.

For all his terror activities, the government designated Khubaib as an individual terrorist under the UAPA, another notification said.