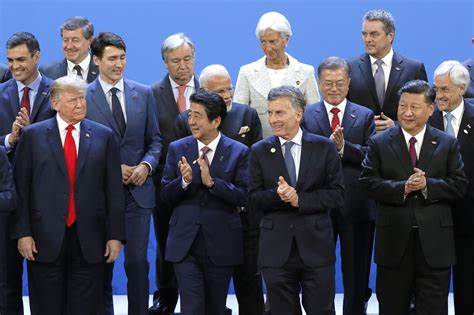 The Delhi government has set in motion the process of ridding the city of beggars for the G20 summit, with one of its officials on Wednesday saying that the destitute from several places will soon be shifted to government-run shelter homes.

Delhi Urban Shelter Improvement Board (DUSIB) member Bipin Rai told PTI that shelter homes are being identified and arrangements are being made to shift beggars and destitute. In view of the G20 Summit, the city government has issued directions to relocate beggars from Hanuman Mandir and Kashmere Gate areas to the night shelters of the DUSIB.

“We are identifying the shelter homes where we can move the beggars and have started making arrangements at some of the areas,” he said. “Facilities provided to the people at shelter homes of DUSIB are being expanded so that we can accommodate the rescued beggars. A schedule for the rescue drive will be chalked soon,” he added.