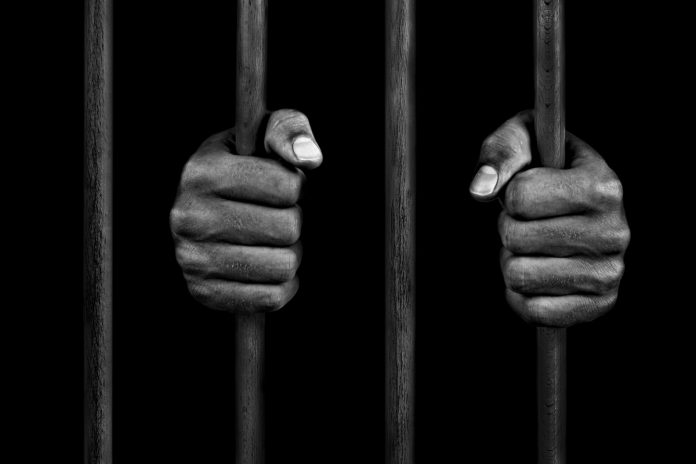 A former militant was on Monday sentenced to eight years of imprisonment in connection with a rape case in Jammu and Kashmir’s Kishtwar district seven years ago.

District and sessions judge, Kishtwar, Y P Kotwal held Raju alias Bilal of Sigdi village of Chatroo tehsil guilty of the crime and sentenced him to eight years in jail. A fine of Rs 50,000 was also imposed on him.

According to police, Bilal entered the house of a woman with arms and ammunition on December 4, 2016 and abducted her minor daughter and also looted the ornaments of another family member.