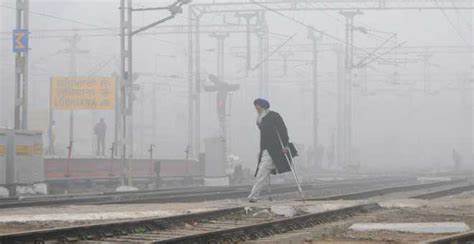 Fog reduced visibility at many places in Haryana and Punjab on Thursday morning as minimum temperatures hovered below normal limits in a few parts of the region.

According to a meteorological department official here, reduced visibility due to fog was reported from Ambala, Hisar, Karnal, Narnaul, Bhiwani and Sirsa among other places in Haryana.