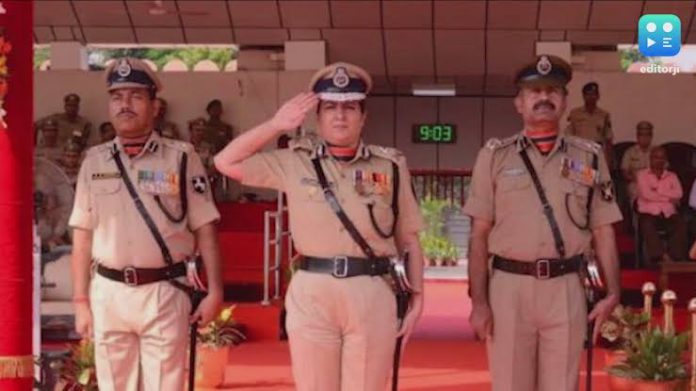 The first woman IPS officer from Himachal Pradesh, Satwant Atwal Trivedi, has been awarded the President’s Police Medal for distinguished service, according to an official statement.

Trivedi, a 1996-batch officer, is currently posted as the additional director general of police (ADGP) in the Vigilance and Anti Corruption Bureau.

She also holds the distinction of being the first woman IPS officer in the National Investigation Agency (NIA) and the Border Security Force (BSF) and is known for raising her voice on issues related to women in uniform.