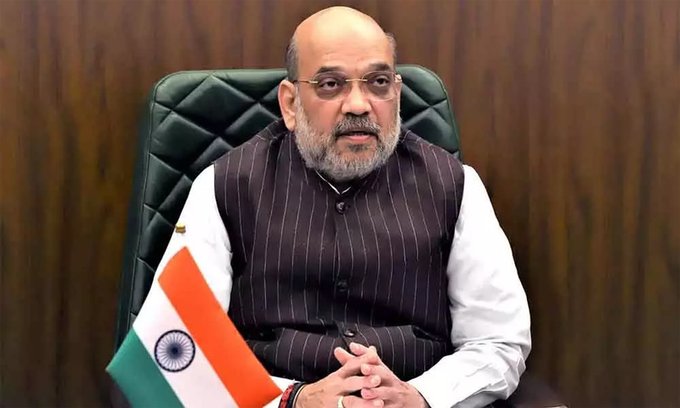 Union Minister Amit Shah, who is on a visit to poll-bound Karnataka, on Friday night asked party leaders from the Old Mysuru region of the state to ensure that the BJP emerges as the “number one party” there.

The BJP, considered to be weak in the Vokkaliga community-dominated Old Mysuru region, is focusing on this belt to gain complete majority in the 2023 Assembly polls.

According to party sources, Shah has also ruled out the possibility of the BJP entering into an understanding with any other party, including the JD(S).