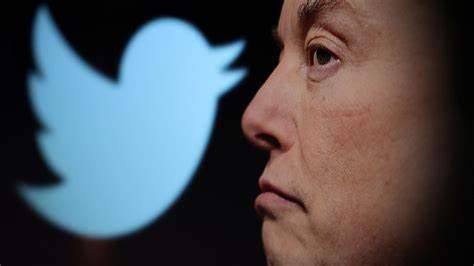 Elon Musk, the owner of Twitter, said he has “killed” the new ‘Official’ label for certain verified Twitter accounts just hours after the feature was visible on multiple handles of governments, politicians, officials and media houses.

Just hours after the feature went live, he hinted that it simply didn’t work. “I just killed it,” he said in a tweet replying to a web video producer Marques Brownlee’s tweet of the ‘Official’ label vanishing after a brief appearance.

On Wednesday evening, an ‘Official’ label with a tick mark in a small circle appeared below the verified Twitter handles of Prime Minister Narendra Modi, several of his ministers, politicians, sportspersons and media outlets.